On Friday July 23rd we were delighted to host a live conversation with devoted Ashtanga yoga and meditation teacher Govinda Kai.

Govinda joined us for a warm conversation about yoga, spirituality, mindfulness, and more with studio BE Founder and CEO Jennifer Ciarimboli.

In case you missed it, you can watch the whole thing here:

Govinda Kai is a yoga and meditation teacher of Japanese-American descent, born and raised in the San Francisco Bay Area in California. From a very young age, Govinda took a passionate interest in meditation, yoga and spiritual philosophy.

Govinda’s father, Edward Yamaguchi, was a highly respected practitioner and teacher of martial arts (he held a high ranking in both Judo and Aikido) and like Govinda, nurtured a strong attraction to spirituality and philosophy from a very young age. Govinda began the practice of martial arts while in high school and began yoga, meditation, and devotional chanting at age 18, studying with respected teachers such as Swami Muktananda and Sogyal Rimpoche.

Govinda’s father died of colon cancer at the age of 49 years old, when Govinda was only 16. The passing of his father affected Govinda deeply and inspired him to begin reading books on spirituality and meditation at the age of 16.

After university, Govinda considered becoming a Buddhist monk, but was advised by his teacher Sogyal Rimpoche to enter into a more worldly career. Thus, Govinda became a practicing professional in the area of real estate, all the while still devoting much of his time to spiritual practice. At the age of 30, Govinda discovered the practice of Ashtanga vinyasa yoga and immediately fell in love with the practice.

In 1995, Govinda made his first trip to Mysore, India to practice with Sri K. Pattabhi Jois. From 1995 to 2015, Govinda made over 20 trips to Mysore to practice Ashtanga, with each trip lasting an average of 3-4 months. Govinda is one of a small number of teachers directly certified by Sri K. Pattabhi Jois. Govinda now spends a majority of his time travelling throughout the world to share his passion and experience in Ashtanga, devotional chanting, and yoga philosophy.

We’re honored to call Govinda a founding member of the studio BE faculty. He teaches live Ashtanga classes on Tuesdays, Thursdays, and Fridays.

Learn more at https://www.lunaticmonk.com/ and follow on IG at @govindakai.

We love chatting with you, Govinda! Thanks for joining us. 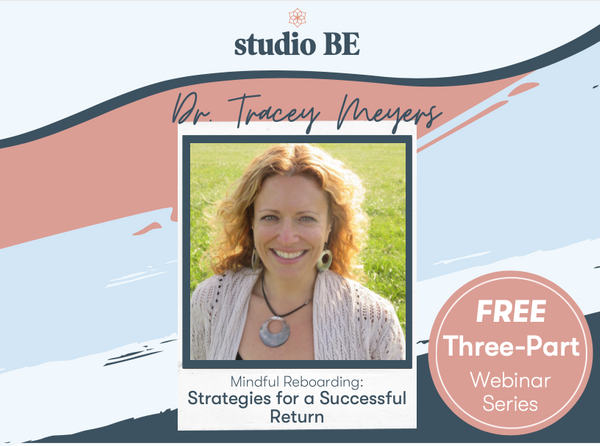 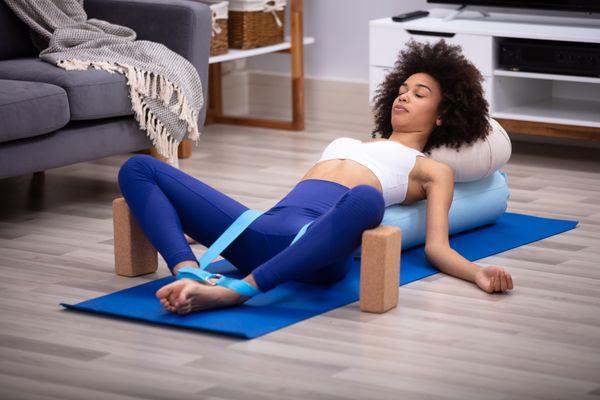 We can step off the treadmill. We can choose another way of being, and we can refrain from the urge to entertain.