We were delighted to host a live conversation with acclaimed film and television actress Annabeth Gish in our Friday, May 22nd Resilience + Steadiness webinar.

Annabeth joined us for a casual chat about acting, meditation, yoga and the arts in the time of COVID-19.

In case you missed it, you can watch our whole conversation here:

Annabeth Gish is a uniquely gifted and beloved actress with a diverse background in film and television dating back well over 30 years.

Gish first gained the attention of critics and moviegoers at the age of 13 in the feature film Desert Bloom with Jon Voight and Ellen Barkin. She went on to star in the acclaimed feature Mystic Pizza opposite Julia Roberts. Her expansive list of film credits includes Double Jeopardy, the Sundance Film Festival cult classic SLC Punk; Hiding Out; Wyatt Earp; Nixon; Beautiful Girls; The Last Supper; Coup de Ville; Shag; and Steel with Shaquille O’Neal.

Gish’s past television credits include the hit series Pretty Little Liars, The West Wing, and her role as Monica Reyes in the iconic hit series The X-Files. She starred, to great critical acclaim, in the award-winning Showtime series Brotherhood.

More recent television credits include the reprisal of her role on the last season of Fox’s The X-Files reboot and recurring on the last two seasons of the AMC drama (and critical darling) Halt & Catch Fire. In 2013, she co-starred in FX’s The Bridge opposite Diane Kruger and Demián Bichir and had a standout role in the final season of FX’s hit series, Sons of Anarchy. She also recently recurred in the Netflix hit series, The Haunting of Hill House.

Gish is set to star opposite Hamish Linklater and Zach Gilford in Mike Flanagan’s upcoming Midnight Mass for Netflix, and recently shot a leading role in the independent features Quiet in my Town and Stay at Conder Beach, both of which will be released later this year. She can currently be seen starring in Quibi’s #FREERAYSHAWN opposite Laurence Fishburne and Stephan James.

Gish is a graduate of Duke University. She currently resides in Los Angeles with her husband Wade Allen; their two sons Cash and Enzo, and their family dog Brody. She spends her free time writing, reading, hiking, and practicing yoga.

Thanks so much for joining us from California, Annabeth! We loved chatting with you. 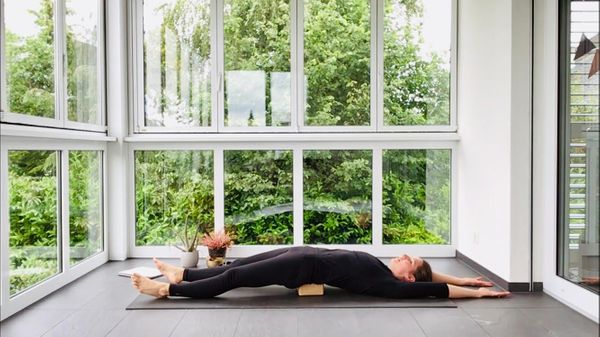 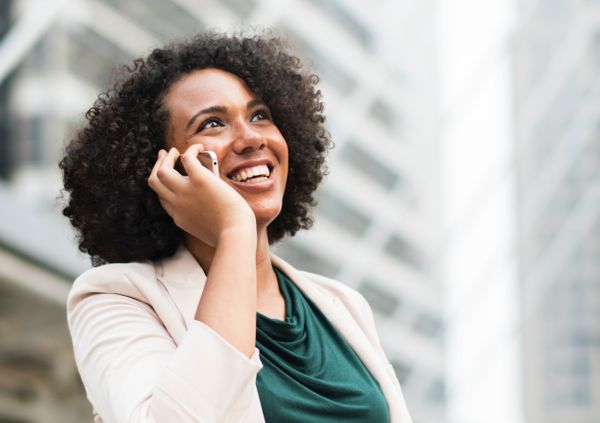 COVID-19 has changed the face of leadership practically overnight. These two qualities will set you on the path to excellence during this global pandemic.