We were honored to host veteran teacher Reema Datta for a special class on International Day of Yoga, Monday, June 21, 2021.

Reema offered meaningful, wonderfully-human reflections on what it means to move through the world deeply committed to a yoga, meditation, and pranayama practice grounded in a traditional Indian philosophical lineage.

If you missed her live class, you can watch the whole thing here:

Reema Datta is an Indian-American teacher, speaker, humanitarian, author and musician who has dedicated her life to offering yoga as a holistic practice leading to healing and lasting peace.

By the age of 24, Reema had finished her undergraduate degree at Vassar College, completed her Masters degree at the London School of Economics and was working for the United Nations in New York City. Immediately following 9/11, the trajectory of her path shifted towards what she had been taught her entire life: YOGA and its deep capacity to heal.

In 2002, Reema received her teacher training certification in Ashtanga yoga.  In 2005, she founded the Usha Yoga Foundation to bring Eastern teachings and practices to marginalized communities in India, Africa, the UK and the U.S.  In 2008, Reema received her certificate as an Ayurvedic Therapist from the Indus Valley Ayurvedic Center in Mysore, India. Yoga International coined Datta as “the Yoga Ambassador” in 2009.  She completed a teacher training in classical Tibetan Yoga in 2010. Reema's students range from singer songwriter Sting, Edie Brickel, Paul Simon, Grace Highwater, Zainab Salbi and the Princess of Rajasthan.

She has served as a guest lecturer and teacher at wellness centers throughout Asia, Europe, North America and Africa. Reema has collaborated with musicians such as Manose Singh, Krishna Das and Ronu Majumdar. She worked with multi-instumentalist, composer and producer, Ferenz Kallos, to create two albums of Sanskrit mantra that have been released by Nettwerk Music.

Reema has developed a program which she is teaching worldwide:  “YATRI – Yoga For Emotional Healing™”. It begins with understanding how our thought patterns and emotions affect our mental and physical well-being.  Antidotes for destructive emotions such as anger, anxiety, attachment, sadness, loneliness and fear are taught through practices based in classical Indian and Tibetan Yoga.

Datta is the author of the companion manual for YATRI:  Check Your Heart Awareness Practice  and co-author with Leza Lowitz of Sacred Sanskrit Words For Yoga Chant And Meditation. Her albums Truth Love Creation and Here’s My Heart are available on iTunes and Amazon.com.

Thanks for sharing your wisdom, Reema! We loved learning from you. 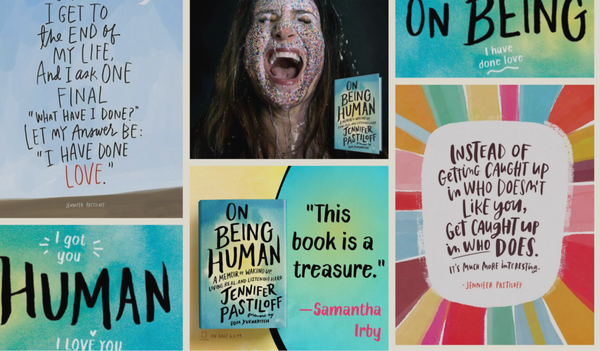 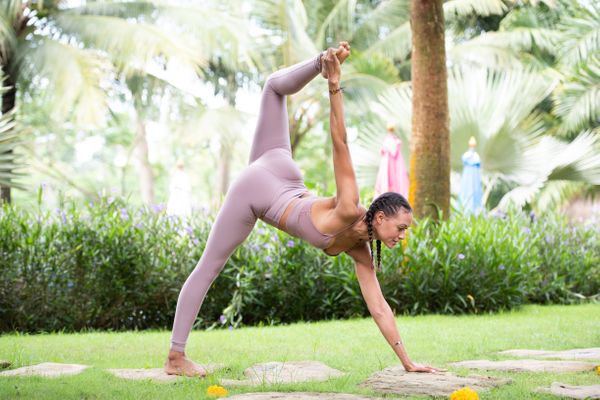 Authentic reflections on dance, embodiment, and more from a yoga therapist and former professional dancer