“There is good and bad in all.”

These words from my mother echo throughout my life.

This was her answer to racism and any moment wherein an entire community was a target for blanket statements.

As a Navy Veteran, and someone who joined at a very young age, I was exposed to all races and backgrounds. Our beds (“racks”) were literally 2 feet away, we ate together, drilled and sailed around the world together.

We were taught in the Navy that, once you join, we all become the same color – Blue. No white, black, brown, etc. There was diversity and it absolutely was what made people great.

There were also, for lack of a better term, assholes; however, this trait transcended all cultures and colors. These days were simple; out to sea for long periods of time, we became family. We all knew that there was a real possibility that our lives would one day be in the hands of another sailor regardless of differences. For this reason, there was a closeness. It brought us together as brothers and sisters.

Now we all stand here at a time of extremity. Everyone I speak with has strong energy regarding the movements going on across the country as a result of the murder of George Floyd. This passion is amazing, but I find that unfortunately, some of the collective zeal is becoming increasingly unfocused and scattered.

This wave of energy is bigger than any I have seen. Its reach and impact on people’s hearts is fast and rapidly-changing. There are far more beautiful stories than violent ones.

In my small town of Stroudsburg, the police marched with the Black Lives Matters demonstrators and it was a beautiful demonstration of love and unity. I have seen similar demonstrations during which the police demonstrated love and compassion and appeared willing to come to the table, listen and reform. It takes extreme bravery to listen and admit to being wrong.

In yoga we learn about samskara. The basic premise is that samskara describes where our ideas and actions come from and the cyclical ways in which they form a pattern that we live in, the origin of our habitual thoughts and ways of being. Changing these patterns is often difficult and uncomfortable.

I have also been sitting with the idea that some thoughts and patterns are in us and some have been influenced before we were born and are passed down through our ancestors and lineage. No better example of this is to see that children born into extreme stress, due to poverty and war, are more likely to have health issues related to stress in their lifetime.

Imagine walking down a path every day through the grass. Over time we would inevitably wear-down a path, making it easier to walk on. In order to change this pattern, we have to leave the path, walking through the tall grass and bushes. The first few times it is painful. It’s uncomfortable to leave the safety and ease of the worn-down path. The new way hurts, it cuts our legs, we get hit in the face with branches and it’s not easy to get anywhere.

Over time, a new path is formed, and the old one begins to grow over. What was once a seemingly-directionless uncomfortable way becomes a new easy-to-travel path. Now imagine the superhighways of patterns that have existed for many generations. It will no doubt be a difficult and uncomfortable decision to veer away from these samskaras. But for sure it will be easier when we walk together.

Perhaps it’s in our nature (samskaras, again) to point to an enemy and align with a team: “Us vs. Them,” “Republican vs Democrat,” “Coke vs Pepsi.”  This mentality provides people with a tribe of sorts, a team with whom they can identify and belong. Unfortunately, when these divides go too far, there is conflict, and it will often escalate to the extreme.

Be mindful that in fighting for justice and change, we need to include all at the table; most importantly, the police — like those police in my town that march with us.  We need to love and show compassion to them, as their institution desperately needs reform, training, discussion.

In other words: they are being called to leave the well-worn and comfortable path and veer into discomfort.  Let’s not make these human beings walk alone. There are new trails that need to be forged and they need our help to be brave enough to forge them. Police forces will need all of our mindful guidance and compassion in making the decision to walk away from the well-worn paths of generations past. They’re being called to embrace new codes of honor and duty — and change will not happen as quickly or easily if they are the defacto enemy.

I ask that we all come together in our communities and embody for our children what it really looks like to put these old samskaras on the table and dismantle what no longer serves. Our children are watching us very closely; their emerging abilities to change their own patterns are at stake.

The only way out is through — walking together.

Bjarni Nermoe has been described as “someone who doesn’t take himself too seriously, but takes his practice very seriously — and encourages his students to do the same.” Bjarni began his yogic journey in 2008, but has always had a deep curiosity about mindfulness and meditation. Firsthand, he has changed his life through the practice, working through many life transitions with Yoga by his side.  Proving the value of the practice to himself helped to make the decision to go deeper in his journey. You will now hear him say with a smile, “Don’t trust me, Trust the practice.”

As a musician he is drawn to sound vibration and brings depth to his class through adding music as a meditative as well as motivational element.  In addition to teaching, Bjarni is a passionate father, international business leader, has a love for travel, the arts, and sharing the curiosity of yoga.

He received his RYT 200 from Peace of Mind Yoga Studio in Sugarloaf, PA; then later received his RYT 500 from Annie Q of The Yoga Shop in West Hartford, CT. He is currently working towards obtaining his License in Massage Therapy and leading 200hr YTT programs at Peace of Mind. This article describes Bjarni’s work in the PA Prison System. 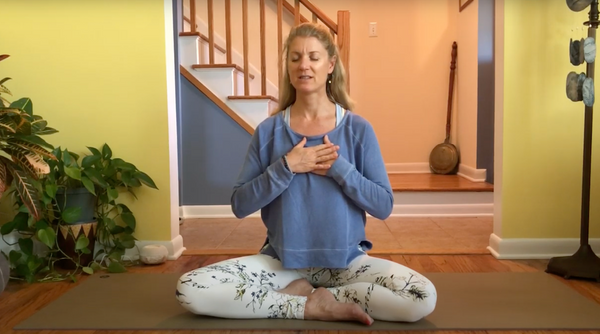 This short guided meditation is grounded in the Buddhist teaching that we are all connected. 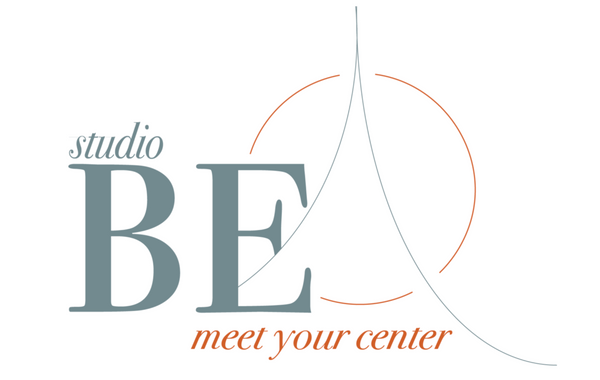 Our hearts are with the protesters in the streets right now calling for justice in an unjust time.