I’ve been a professional seller for over 20 years now.

It wasn’t the plan. It kind of just… happened.

As I grew in business, developed, and deepened relationships with other sellers, I learned it kind of just ‘happened’ to them, too.

We all just fell into sales—discovered a talent and made a good career of it.

On paper, my career would be considered a success. I’ve never missed my goal as a professional seller. I’ve made more money year-over-year for almost a decade. I once received a bonus check that was more than some make in a year.

By the world’s standards, I was successful.

But I was miserable.

Every single day, I got in my minivan (that’s right, I was stylin’!), got on the highway headed to my first appointment, and had this thought without fail… “There’s got to be more to life than this.”

I couldn’t talk about it, but I screamed on the inside.

I began to think that, perhaps, something was wrong with me.

New pool and everything.

But I began to feel more miserable. Why wasn’t I happy? Why was there such a disconnect between all I HAD and all I FELT?

As the confusion and vulnerability deepened, my depression did too.

In order to survive, I became a character. I was the ‘Super Successful Sales Guy.’ Oscar and Golden Globe nominations should have come my way.

Days turned to months turned to years until I found myself, over a decade past, still struggling with it all.

Things were bad; and they turned to worse when I found myself unemployed. Collateral damage of the company’s reorganization efforts, my role was not part of the master plan.

Right before the holidays. Jobless.

What am I gonna do? Jobless.

And then? A pandemic, folks.

But there was good that emerged from this difficulty, too. During this time, I dug in. I learned what it meant to focus and work hard again. So when the economy began to open again and sales positions became available, I dove head first into the job hunt. Ready and hopeful, I couldn’t wait to get back to work.

But soon I noticed a pattern emerge.

Every time I hit submit on an application: I cringed.

I needed a job, that was certain, but I didn’t want to sell another widget. I didn’t want to go back to the days of driving these highways while screaming on the inside, “there’s got to be more to life than this!”

But I continued clicking that submit button. Continued trying to override the cringe… until I received a message from an old friend with an opportunity.

Jennifer had started studio BE just a few years earlier. I was interested from the start because studio BE wasn’t selling a commodity. It was not another widget. It was a niche product that served people in supporting their well-being.

More than that, their mission was to help people at work.

I thought about how impactful a company like studio BE would have been in my own life as I struggled through the shame and pain of those dark years.

And I now know, as the stigma has gradually worn off mental health issues, that I wasn’t alone. I just felt alone.

I’m actually among the majority and not the minority.

Since joining the studio BE family, I’ve adopted a lot of the practices and philosophies our Facilitators teach our clients. It’s made an enormous impact and continues to help me. In this way, I’ve found success those earlier sales jobs just can’t compete with. I’ve witnessed and experienced how personal development is professional development—we help people feel better and do better by BEing better.

Gratitude for studio BE, our work, and the impact.

Shawn Walker is a relationship builder and superior communicator versed in mindfulness practices. His professional experience spans involvement in territory sales, account management, business development, corporate sales, sales management and sales leadership. He is also a devoted father and husband, pastor, and school board member. When he’s not busy, you can find him on the basketball court or in the stands cheering on his favorite players. 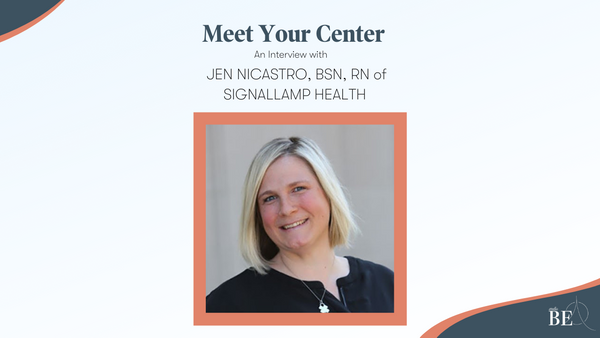 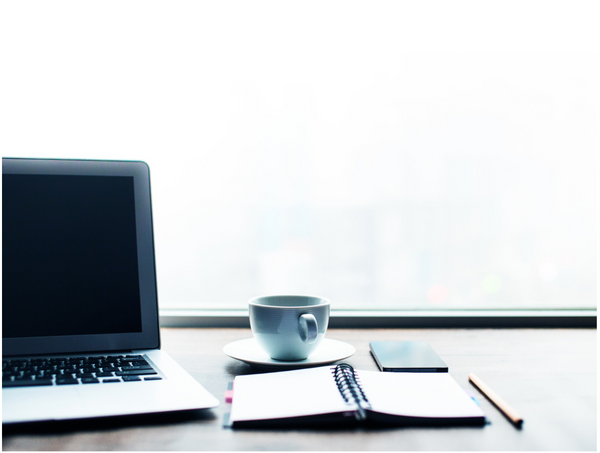 Treating the beginning of our work day as the fertile ground in which to plant the seeds of mindfulness can support contentment, happiness, and ease throughout the day.